Well I'm not doing to well with my Family FRIDAY Updates, am I? Oh well, since it's a day late you all get a bonus story!


Last Friday we were all gearing up for Marley's 9th birthday party. It went off without a hitch! Greg went in the pool with Paige and Christine while Marley and her friends played games with the play leader. I was on the other side of the glass from the water action so only got a few pictures of Greg and the younger girls but not Marley's group. 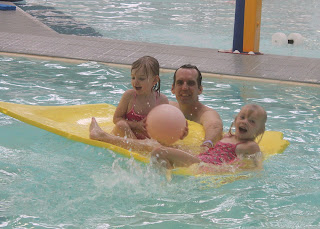 While they played in the water I got the party room set up. 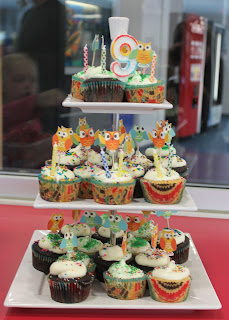 Cupcake cake. When I saw these owl cupcake holders and owl toothpick decorations at Pier1 I snapped them up. Marley loved them! Score one for Mommy's staff discount! 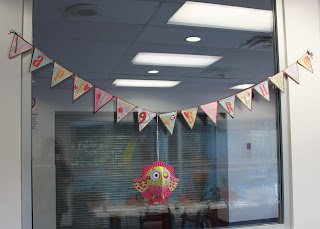 When we were in Mexico the girls had each bought a pinata from the pinata craft person we visited on our Investour. Unfortunately we were unaware that Canada considers them dangerous goods so they were confiscated when we tried to carry them on board the plane home. Marley had been really looking forward to having a pinata and I briefly toyed with the idea of making one but it became too hard. So this 3-D owl I purchased at Michael's (when I was shopping for party favours and craft items) took it's place. Now it adorns her room I think. 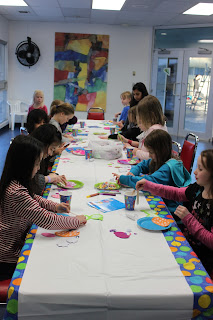 Once they were changed they descended upon me and made a paper plate owl while we were waiting for the pizza to show up. 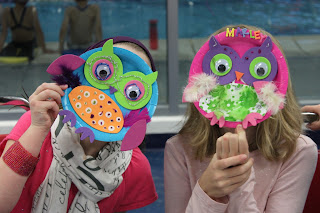 I hadn't really planned any games/activities beyond the owl craft so the girls made up their own fun. 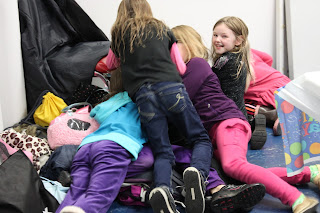 There was a dog pile on Marley ... 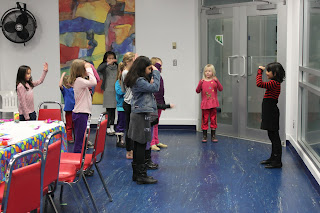 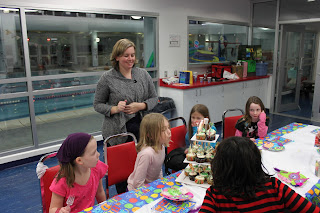 And then the cupcakes came out! 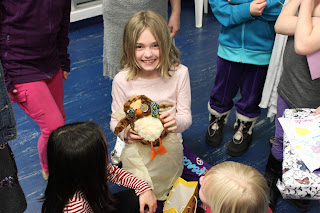 And presents were opened. Marley had asked that this be a toonie party - guests were asked to bring a toonie for Marley and one for O.W.L so of course they brought other things too! One of the favourites was this stuffed owl. Marley has quite the menagerie now! This one brings the total to 6!

After all that excitement we enjoyed a relaxing Sunday. We'd had a ton of rain leading up to the weekend so the grass fields had been closed which led to the cancellation of Paige's game. Marley's had been rescheduled to the turf field at Holly but the team they were supposed to play against couldn't make the early time slot (8:00am) so it was cancelled too. What a rare Sunday! No games, no work shifts for me, oh and the irony of it all? It was gorgeous and sunny ALL DAY!! Go figure!

So let's fast forward to today. (In case you didn't figure it out, this is the bonus part I was talking about.)

MARLEY AND PAIGE WERE ON NATIONAL TV!!!!

Their soccer club was given the opportunity to act as player escorts at tonight's Vancouver Whitecaps game.  I had to work so Greg had the honour of going with them to BC Place. Kickoff was at 4:30 but they had to be there at 1:30 to practice and what not. Here are some photos from the day. 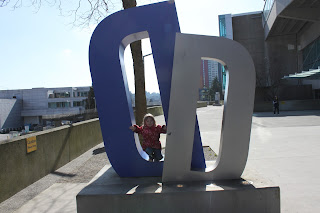 Since Greg had to leave the girls at BC Place, he and Christine got to have a little Daddy/Daughter bonding time. This one is outside the Stadium. 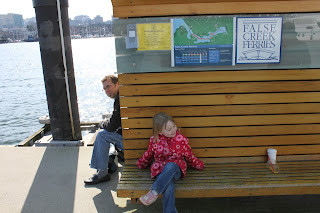 Waiting for the Seabus over to Granville Island.

Then he hooked up with the girls again for the pregame festivities at Terry Fox Plaza. 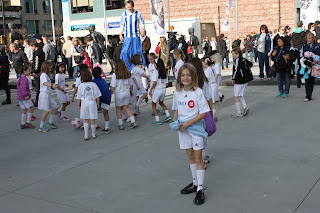 They were given these uniforms to wear for the game. Had to give them back though. Ah well. 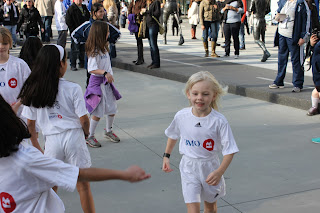 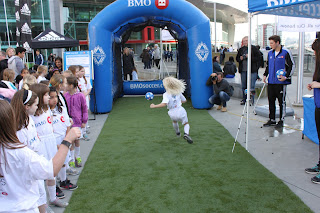 They got to clock how fast their shots on goal were. 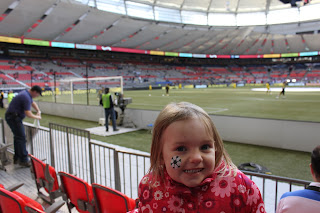 Christine got to have a little face painting - she's always excited to get her face painted!

And then the main event! 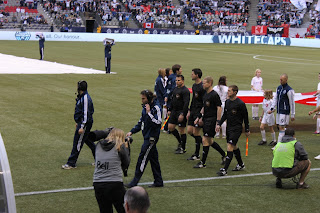 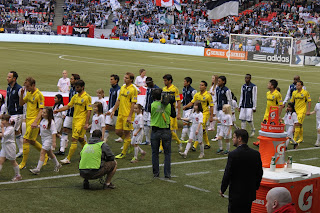 Paige was holding the hand of one of the players on the opposing team. 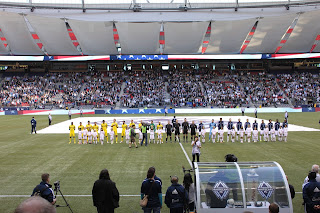 Lining up for the national anthems. 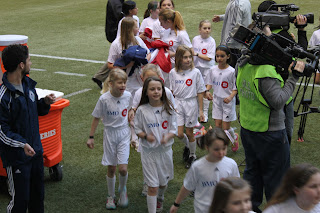 And running off the field so the game can get started. 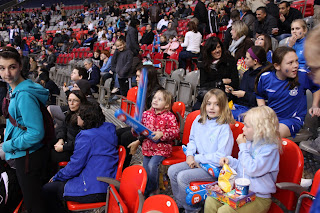 And last but not least, they all got to sit and watch the game. Greg rolled in at 8:00PM with Happy Meals all around. Sigh. Tomorrow is going to be rough! Spring Forward and Soccer jamboree too!!

Enjoy the rest of your weekend. I'll be back tomorrow with my winner from THIS POST - you've got a few more hours to get your comments in if you want to win my prize of a stamp set and ribbon/brad bundle. 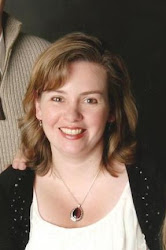 Come and visit me at my new site for continued crafty inspiration! 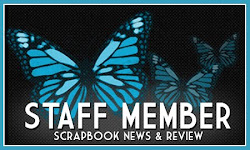 New drills on the 1st and 3rd Saturday each month. 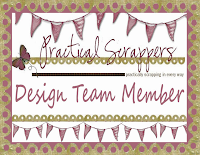 Buy your copy by clicking here! 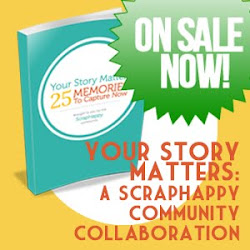 Looking for ways to craft with your kids this summer?